What Goes Around, Comes Around

I've finally had a little bit of time to sit down and write a post to update you all on life here.  I know it seems like ages and I've lurked a bit here and there, but just have not had the time to actually sit down and post anything. Though there have been many ideas floating around in my noggin, time has alluded me. 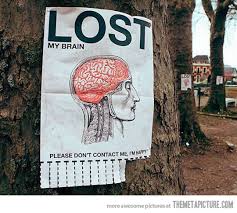 My mom has said the title phrase to me often over my lifetime.  "What goes around, comes around." When I was younger I really had no idea what she was talking about, but as a teen and then as an adult I have had plenty of opportunity to see this in action. 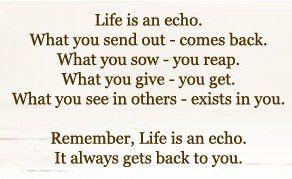 The story I am about to share is a very true story and quite long, so hang in with me there. Each of you will probably have a good laugh by the end and if not Hoss surely did!

We're going to go back around 7 months to begin this story.  My man and I had taken all of our children up about three hours away for a mini vacation at an indoor water park/hotel.  While there we all took in a bit of shopping at a large furniture/home furnishings store.  I have shared with you all about my reader friend, Bea, before.  She's a lovely girl, but quite up to mischief, well almost as much mischief as I am.  So I told her I wanted to buy her and her husband a fun new present from the kitchen area of the store.  Now, Hoss knew that I had this in mind when we came to the kitchen area, but told me if I bought something for her I also needed to buy one for us.  I kind of shrugged and smiled and said a nice, "Yes, Sir!" as i perused the aisles, but also tried to wrangle our two youngest. Finally I found a nice sized cheese board.  Yes, I know, what kind of friend buys another ttwd/dd couple a cheese board, but I was rather naive at the time.  Hoss approved the purchase (one for her and one for us) and we headed about our vacation.  Our kids were told that we'd bought the cheese boards for a present and never gave it a second thought.

When we finally made it home a few days later I sent Bea a picture of her present and she apply exclaimed, "Um, No, thank you!"  I told her it would be fine, no worries, as Hoss made me get my own and would try it out on me before I sent it to her.  And Hoss did try it out on me.  It was mild I felt compared to Bertha and Hoss felt the handle too small for his large hand.  Hmm, okay, I passed that information onto Bea and she relaxed a bit.  At some point I sent her a nice little care package with some other nicer things tucked on top of the innocent looking cheese board.  Bea, being the intelligent woman she is put the cheese board to good use in her kitchen for you know, slicing cheese or bread or whatever and left it there.  I know....big chicken. (Just teasing, Bea, you know I loves ya). Ours ended up underneath other implements of destruction at the back of the toy drawer as Hoss deemed it was not really his thing. 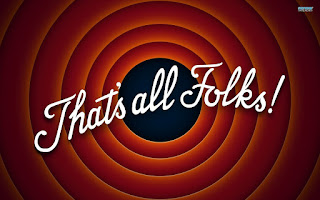 That cheese board decided to resurrect itself and it all started innocently enough.

About a month ago I got a scathing message from my sweet friend, Bea.  She is going on and on about that cheese board.  I asked innocently enough what her problem was and why was it my fault after so long of her having the cheeseboard in her possession.  Her story goes something like this....

Her youngest daughter is in the preschool age group and likes to collect things and deposit them about the house.  Guess what item Little Missy decided to deposit in her parents' bedroom? 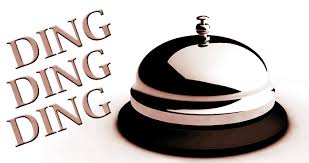 Her husband put it to good use and she was singing my praises!  NOT!

Apparently, it's huge....it covers a good amount of surface area!

Apparently, it's hard....in other words it really hurts!

Apparently, it doesn't leave bruises!  Who would have thunk? 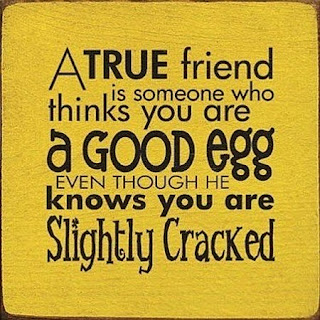 She definitely thought I was cracked at this point,
or maybe she was cracked, who knows?

So....after hearing about this little wimpy cheese board for say a good three weeks and how it has wreaked havoc on poor Bea's bum and I kept up giving her a hard time, I told Hoss about it. 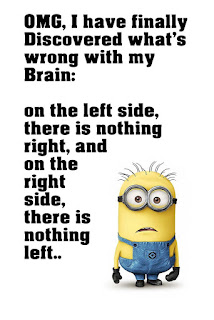 Remember I said Hoss used it on my bum.  It was mild in my mind and from my recollection.

If the shoe fits, wear it.....I am hanging my head in shame to admit this, but curiosity killed this cat. 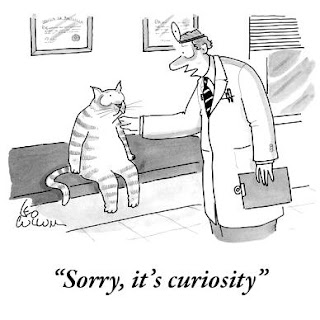 I asked Hoss to try it for a change to maintenance.  I know....I will be claiming it's the stupidest mistake I've made suggesting such a thing to Hoss. 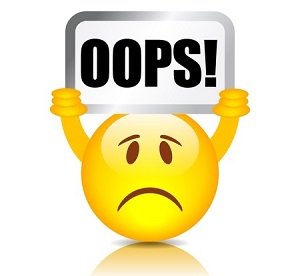 You all know Hoss, right?  Sweet loving spanky man to me....

Oh, how excited he was when he realized how much that blasted thing hurt!  He was doing less work with better results.....

Now, stop spewing your tea, coffee, soda, or hot chocolate, folks.  I know...I know.  Never suggest an implement that could possibly be worse.  But I truly remember it being mild.  I am not teasing here.  I though Bea was joking.  She often calls herself a wimp when it comes to spanking.

Folks, this was the real deal!  I mean seriously, I thought maintenance was rough that morning.... 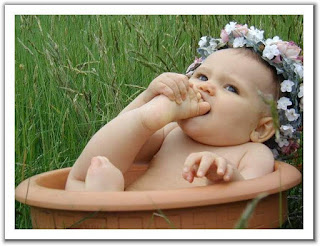 What kind of friends are you??? 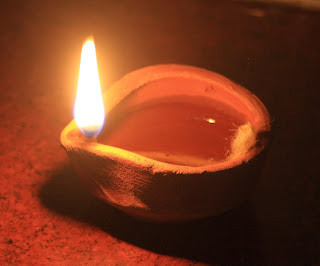 I know how to light a flame and keep it burning, do I not?

So, yes, that same afternoon the kids were ordered outside to play and I got a walloping like no other.  Yes, ladies and gentlemen, I have since learned my lesson.  What goes around, comes around.

Now, Bea and I have a favor to ask.  Both of our husbands love to name our implements, so we're asking you all to way in on a good name for the cheese board.  Trust me cheese board is too innocent a name for this devil of an implement.  I've included a picture below for your viewing pleasure and to help you with your decision making process. 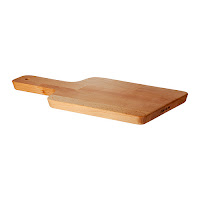 (Do not let it fool you, that thing is wicked!)


Thanks in advance and hope all is well in your neck of the woods!