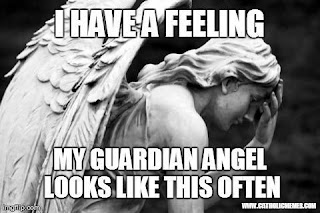 At the beginning of March I asked my readers what kind of questions they may have for Hoss and me.  We are finally back in town, settled back in, and finally (I Feel) back to a semi-normal schedule/routine of life.  So I am tackling Morningstar's Question first and hopefully I will get to PK and Roz's questions as well this week.  Please bear with me as March has been extremely busy and getting time to post has been significantly hard. 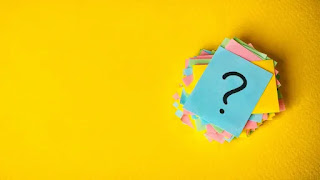 So Morningstar's question is listed below:

I have a couple of questions for you :) (forgive me if you have already answered it a million times - I'm pleading moving brain - can't remember anything!!)

How did you both decide to do TTWD - specifically TH? AND in what ways has it improved your relationship/marriage? Is it possible that your relationship would have improved regardless of TH - just a natural evolving ??? 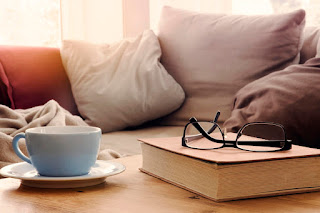 Let's get comfortable, shall we?  It's a bit of a story.  I had no idea TTWD was even a thing until I read fanfiction.  I know, crazy, right?  I mean what rock had we been hiding under.  I was shocked when in the story I was reading the man turned his wife over his knee for a little discipline.  It just felt so right to me.  Like a novel concept that I was some how missing.  Was this how marriage should look?  It took months for me to begin discussing it with Hoss.  I had to mull that concept around for quite a bit.  I knew it had been taught in our church that a man was head of the home, but in reality our home was not that way.  I was so relieved that Hoss didn't think I was insane for wanting to change the dynamic to him in charge AND add spanking into our lives.  We did a bit of sexy spanking at first and sometime around (I'm not for certain) our anniversary a few months later I'd asked him to discipline me for things I was struggling with at the time.   The rest shall we say is history. 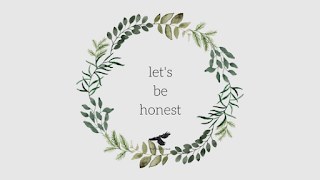 So I will be honest, I think we were at a point in our relationship we had grown apart to some degree.  I wouldn't say our marriage was falling apart as much as we were struggling to find time or ways to connect with such a busy household.  I was running the show and hating it.  Our communication with one another was broken down.  So to say that TTWD definitely was and still is a tool we use in our marriage to stay balanced, is an understatement.

Hoss definitely feels best when he in the HOH mode.  I am calmer and happier as well when I feel him in charge.  I do like to challenged things.  I would have thought after all these years I would no longer feel the need to challenge things, but I do.  I really think if we had began our marriage with TTWD we would have had less challenges. Things always go smoother when I back up and obey or submit.  The peace in our home is almost something I can reach out and touch at that point. 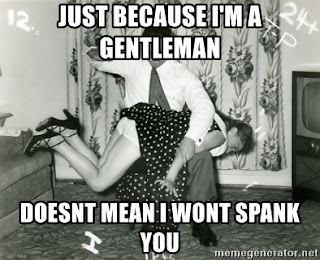 Hoss' answer: "At that point in our marriage I had really felt like I had lost my voice in the decisions we made. I would suggest stuff just to have it fall on deaf ears and the fact that we would finally do it the way I suggested in the first place it worked out.  I feel I got my voice back in the marriage and it also helped me to want to contribute more as I knew my voice would be heard."  (It is so hard for me to hear his words, because I know what he says to be true.) 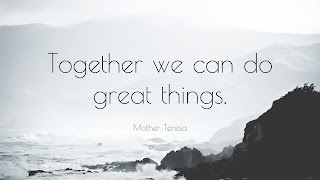 Would we have become closer had we not done TTWD?  Hmmm....I believe probably not until all the kids had grown up and left.  We found something that works 14 years into our marriage.  It definitely is a tool we use regularly.  It suits us so to speak.  Even if Bertha and Hoss' other friends (implements) are a little too talkative some days.

I hope that answers Morningstar's question.  If I confused anyone feel free to ask for clarification.  Communication is key!

That wasn't near as long as I thought.  Refill that cup of whatever you're drinking and go visit some of our friends in blogland.  And comment, it makes our day when someone says hi!

You All Remember, Bertha?

We are back from vacation.  Before we left our technology issues are finally in check.  New router thingy has been installed.  I have spent the last several trying to catch up on computer stuff and just general household stuff.  I am thankful that the router thingy was our only issue.  So I am back ready to do a couple of posts for you prior to us leaving on vacation.  My goal is to write a few posts that you can read while we are away, but please do not hold me to that.  Life is a bit too unpredictable right now for me to make any promises.

So Hoss and I spent some time talking the other morning.  He and I discussed how things had been lacking a bit, what with the busyness of life and all.  So back to early morning maintenance.  Do you hear the excitement in my voice, folks?  Really, I knew we needed this.  The consistency.  The connection time.  That is not sarcasm either.  I was fine with it.  Up until Hoss mentioned Bertha and I wanted to make a beeline for the nearest exit.  I'd have made a run for it, but I don't believe in running unless something is chasing me, so there's that! 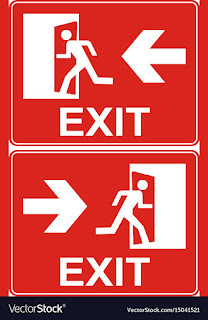 Actually, Hoss is just a smart man.  He knows what I need and when, most of the time, before I do.  So Bertha came out.  For those of you who are unaware who or rather what Bertha is let me explain.  Bertha is a wood bath brush.  So bigger than a wooden hair brush.  More vicious.  A bit more of the swing-ability  factor.  But alas, Hoss and Bertha are great friends.  I, on the other hand, believe she's my second greatest nemesis second only to Loopy (we won't even go there, but her name is very accurate).  The thing with Bertha is, I'm sad to admit this, she works.  Like the release I get with Bertha, I do not get with other implements.  Trust me, we've tried many lighter, easier, gentler implements.  We've tried a few harder implements like a cheese board.  Nothing works like Bertha. 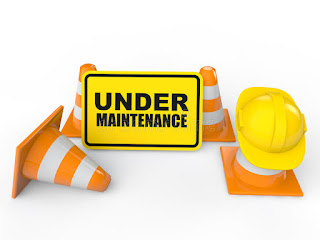 So Bertha was applied.  Hoss made his point.  And for now the daily maintenance will resume until Hoss decides otherwise.  So I am thankful that my sweet Hoss loves me enough to always meet my needs and help keep me even keeled.  But I'm also looking for someone willing to take Bertha out to a "brush" pile somewhere....any takers?

A Vacationing We Will Go! 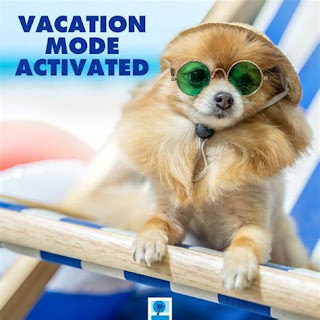 Sorry about not posting yesterday.  We are packing.  We are finally going to get a vacation in since Covid and me getting sick.  I am mostly better which is so nice to say.  We have a really fun time planned for us and the kids.  I was not organized enough to have posts set to go up while we are gone, so just plan on seeing us back together with you on Monday the 21st!  Until then, be good.  We'll miss you!  And if you would like to ask questions for March I plan to answer those in a few posts when I get back.
--Baker
Posted by Baker at 6:30 AM 3 comments: 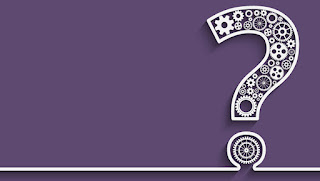 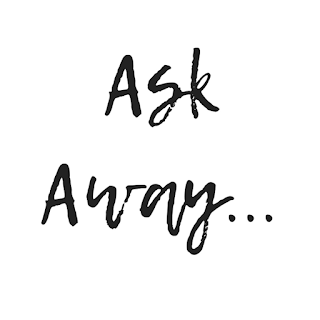 Traditionally, as in the past, March was held as a Q & A month here in blogland.  I would love it if our readers, our blogging friends too, could take the time to ask Hoss and I a few questions.  So lay them on us!  You can ask one question or multiple.  It's really up to you.  If I feel I cannot answer the question, I'll let you know why.  So here's your opportunity, think of some good ones.

Otherwise enjoy your Thursday!  Have a blessed day!