It’s the wee hours of the morning here.  I am awake, which for me is odd.  I am usually up at the crack of dawn, but seriously there’s no inkling of any dawn cracking here.  Nope.  Not even close.  What there is a wife, riddled with guilt, over a poor choice that she knows she has an early morning reckoning coming. 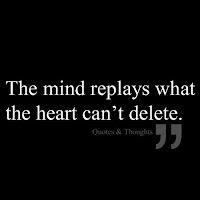 Last night before bed my husband had some words for me.  Was I listening?  Did I hear him?  Yes, actually I did.  So much so that when I woke up in the middle of the night his words were still right there echoing quietly in my ears.  Did I understand?  Yes, I do now, but at the time of the incident in question I did not see the significance of his request.

A week ago, this past Monday, I had seen the doctor regarding an ear infection.  Instead of an antibiotic I was given a good dose of steroids to “calm the swelling down.”  I went to fill the prescription and called my husband to tell him what the doctor said.  He had asked me to call my endocrinologist and make sure there would be no adverse side effects.  I verbally agreed, but in my mind I knew I probably would not be following through. I knew more about my body and I had been on steroids for my asthma oodles of times before.  I did not need to waste the nurse’s time with endless questions about medications.  By the time sweet Hoss had followed up I was in full blown crazy mode (due to the steroids), miserable and in worse pain from the ear infection.  His instinct to care for me and cut me plenty of slack had kicked in.  He mentioned a few times about calling the doctor, but I still did not.  Yes, I know, but crazy lady had shown up and reasoning is not her forte. 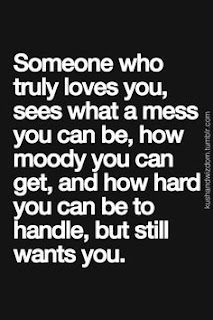 Fast forward to last night.  I had been Tuesday to see the doctor again as my ear was no better.  After my appointment I had filled the prescription for an antibiotic and Hoss informed me I would be calling the endocrinologist and reporting these new medications.  There would be no questioning this time.  I was back in my right frame of mind and I was to obey.  I did call and leave a message on Tuesday afternoon and heard back early yesterday morning.  Hoss had been busy at work and had not received my text until late that afternoon, so it was not until last night when we were discussing our day was he reminded of the med issue.  I reported to him what the nurse had said and that is when the lecture of disobedience had surfaced from the week prior.  He must have been stewing over this for the entire ten days, unbeknownst to me.  See, I was under the impression we had moved on.  Let’s just say, in his mind we had not.

He laid out his point of view regarding his position and I was not to talk, but simply listen.
That is so incredibly, astronomically hard for me.  This is where I can easily get into so much trouble with interrupting! 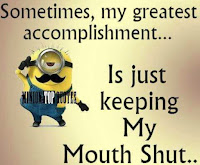 This time I knew I had not a leg to stand on.   I did listen fully as I knew he was absolutely right.  I needed to hear his words.  He was pouring out his love and concern for me and my well being.  I literally felt like a complete moron for not listening the first time.  We went on to other activities after his lecture.  A while later he called me to cuddle with him and he reminded me again how precious I was to him, how much he loved me, how he truly only had my best interest at heart. 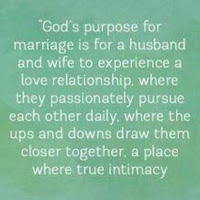 So now the guilt has set in.  I know that there’s little chance to get out of a spanking.  I do not even wish to, as I know the guilt will vanish and we can move on.  I’m not relishing or eager to be at the spanking part of this discussion, but I do know the benefits will definitely outweigh these feelings of hurt and discord.  I know there will be forgiveness, I know he has already forgiven me, but it will take the spanking to allow me to forgive myself. 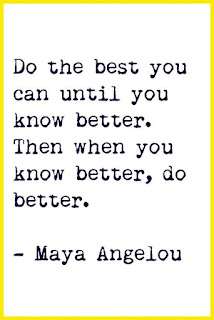 See, not so long ago, prior to dd, I would have totally and utterly gaffed my husband off.  Now, I just do not do that.  I try to listen and do as he requests.  I try to respect his opinion and not take it with a grain of salt.  I do try very hard in this area to submit willingly to his authority.  So when I mess up like this it really, really bothers me.  It makes me feel as if I have made no progress in this area at all.  Yes, yes, I know there has been a good amount of forward momentum, but it is times like this where I question have I really changed much at all?  I want to please him and show him with my actions the respect he deserves. I do not want this kind of backsliding, and yet I know there’s a process to be learned here. 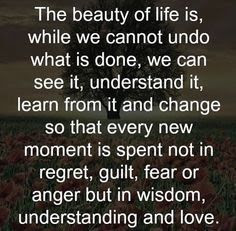 So in the morning, I will.  I will listen to his words and take them to heart.  I will submit and learn from this incident and make progress again.  I will move past these negative feelings and do my best to submit again.  I will simply….try again. 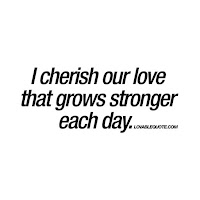