I am not here to belly ache. 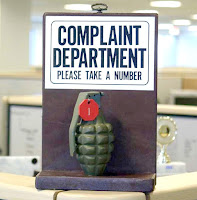 (Sorry, thought this was too funny!)


I am just coming around to get a bit of advice. 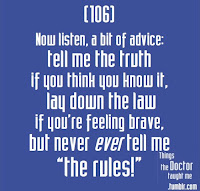 I'm a bit of a mess right now.

(This was me yesterday, thankfully better today)

Hoss has been gone since Sunday and I was an emotional wreck yesterday.  Yes, I made it two whole days before becoming a sobbing puddle of tears. 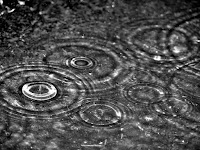 Tuesday, I talked with him, well, he talked to me on the phone as I cried.  Then I got off the phone and cried off and on for the next several hours feeling tired and overwhelmed.  Thank you to a couple of friends who helped me focus on the kids and tasks at hand and get along with my day.  As well as same set of friends who listened to my woes without me feeling like a complete idiot. I'm not a crier, so all of this emotional stuff really took me by surprise.

So the benefits of DD/TTWD are you become closer, like crazy want-to-be-together-all-the time-and-all-melty-into-one-another-arms closer, well a lot of the time anyways.  The side note on that is when you become closer the feelings towards one another are stronger and you rely on one another so much more.  Hence, separation is equally hard. 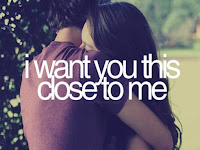 I truly was feeling like a nut case yesterday, but I think I may have pinpointed a part of the problem.  I did something he told me not to do Monday. Like the man is out of town just at 24 hours and I just disregard him completely.

Jump back to Monday with me.  I was out in the heat helping at my mom's house and he had asked me not to be in the heat. Simple request really.  His request is due to the fact that even though most of the thyroid problems are mostly settled I still have trouble regulating my body temperature.  Which means I keep getting overheated and ending up feeling miserable afterwards.  Well, I went anyway meaning to leave before it was too hot, but my sister unintentionally made me feel guilty for leaving, so I stayed on to help until I ended up with a nasty headache and exhausted.  Still with the only parent in town, I was pretty much out of commission for the rest of the day dealing with the headache.  Thankful for my older kids who were able to step in and keep the house running for a few hours so I could rest. 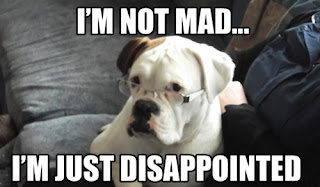 Monday night, I was feeling really yucky and not necessarily in a good place.  I was messaging back and forth with a ttwd friend who said I needed to text Hoss and confess.  She knew it was eating at me, and I did and therein lies his words, "I'm disappointed you keep putting yourself in this same situation."  That was the text.  No worse reprimand needed.  No threats of what was to come.  The fact that I had disappointed my sweet man and let him down was enough to plant the seed of sadness in my heart.  I hate it when I disappoint him.  He is very good to me and the kids and when I have downright just gaffed him off and disregarded his good advice it hurts.  It hurts him.  It hurts me.  It hurts us.

It was my own fault.  So on Tuesday when I went to begin a big task I just felt overwhelmed and needy.  I was not in a good place.  I called him and he and I talked it out, but I just could not move past it.  He encouraged me in the task, telling me to break it down, do manageable chunks, etc. He comforted me with his words, but sometimes empathy is not helpful when I needed to clear the air and then be wrapped up in his arms.  I listened, but it was not enough.  I still sat moping and feeling badly.  I then messaged two friends.  One who sympathized and the other who told me to get busy. Find a way to make him proud.  Do the huge task as a way to make him proud.  I love that words and a kick in the tail can sometimes adjust my attitude around quickly.  Everyone was showing sympathy when I needed someone to say," nope, don't go there!"  I needed that.  Good friends, I tell you, are priceless. 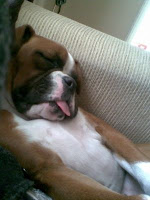 But today I was feeling sick, like I was just exhausted and needed to rest because my allergies were giving me fits kind of day.  I did rest and I spoke with him a few times.  I sent him a picture of me with my right eye half swollen shut and he said, "You're still, so beautiful."  That's love right there folks, because I was not a sight for sore eyes or any other kind of eyes for that matter. 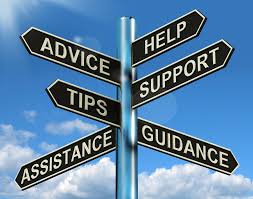 So herein, lies my need for advice.  I still have until Saturday night before he returns.  I need to know what others do to cope.  I already have a busy day planned for tomorrow and want to keep myself busy as that is helping, but what other ideas do you all have out there.  I'm sure part of my problem lies in feeling guilty for my mistake on Monday and even though he and I have talked it out, we still have not dealt with the issue, if you know what I mean.  So, ideas on coping?  Ideas on what you do to keep yourself sane when your loved one is away from you for a few days or longer?  Thoughts?  Ideas?  Send them my way.  I'm open ears right now.  Well, technically, "open eyes," as I have to read and not hear what you are saying, but I digress.