Team I Vs. Team We 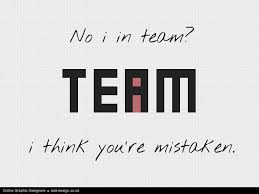 When Hoss and I were newly married I had a tendency to always say mine instead of ours.  Or I would refer to his side of the family instead of saying our family.  When we would argue I would have often say, “I can do this,” instead of, “we can do this.”  I know that it sounds like Baker is tripping over her words here, but let me see if I can explain better.

This is a typical discussion scenario we would have had pre-DD.

Hoss: “We need to get the kids ready to go, we’re going to be late if we don’t get a move on.”

Baker: “Fine (said in a disgruntled voice)...I’ll send Kid X down with the clothes, you can get the little ones dressed.”

Fast forward half an hour and kids are dressed and we are ready to go.

Hoss: “I’m going to go start the car.  Anything else we need to do before we leave?”

I, all by my little lonesome, would then spend the next ten minutes checking the diaper bag, shutting bedroom doors, turning off lights, fixing a snack to take, etc.  Note he only would say I when referring to a direct thing he alone could do.  Not so with me.  I was always the one always trying to be the martyr following on her sword to be the one to do EVERYTHING.

So I excluded him.  I treated him like he was incapable on many, many things.  I say this, even though it embarrasses me greatly to admit that I treated my sweet man so poorly.  I say this because it’s so much better now.  There is very little of this “I” team, it’s a whole lot more of Team We.

The reason I even bring this up is because I was away from my family for a conference for four days.  I had gone with my bestie and another friend we both know.  I did not know the other friend all that well, and she reminded me so much of my former self it was amazing.  She belittled her husband while on the phone while we were in the room, referred to him as another one of her kids, expressed many negative things about him.  Very rarely did we hear her say anything that positive about him. 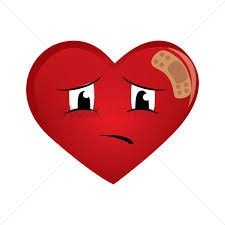 Folks, it made my heart hurt.  It reminded me of all of those years we wasted not being Team We.  I am keenly aware whenever I say “I” now.  I make sure I refer to either family as our family unless I need to specify as in Hoss’ mom instead of mine.  Also, we work as a team often making sure everyone is ready before walking out the door.  By doing this he is a stronger leader for our family.  He has always been the leader, but in title only.  Now, he truly is the HOH and we both prefer it that way. 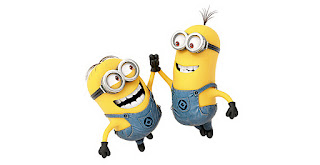 I am still not the best at making sure I use the appropriate words, but I am much better.  DD has helped us considerably be more of Team We than Team I, and for that we are quite grateful.  Thank you, my sweet Hoss, for showing me the difference. 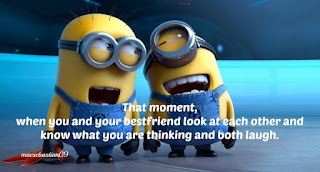